Tim Rowan was born in New York City and grew up in Connecticut along the shore of Long Island Sound. His art education began during college, receiving a BFA from The State University of New York at New Paltz before journeying to Japan for 2 years to apprentice with ceramic artist Ryuichi Kakurezaki. Upon his return he worked briefly in studios in Massachusetts and New York before receiving his MFA from The Pennsylvania State University.

He established his kiln and studio deep in the woods of the Hudson Valley in 2000 where he lives with his wife and son. His work has been shown in international solo and group exhibitions, and he most recently had solo shows at Cavin-Morris Gallery in New York and Lacoste Gallery in Massachusetts.

Edmund De Waal refers to Rowan's work in his book 'The Pot Book,' as an excellent example of anagama firing:

"Rowan's boxes and sculptures suggest 'archaic' industrial forms that allude to modernity and to industrialised society, driven by capital, while also exploiting to the full the nature of the material he has sourced and the vagaries of his firing processes." 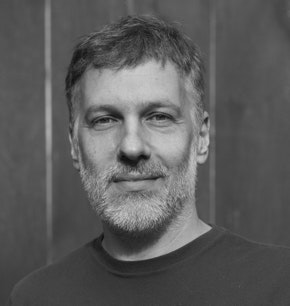 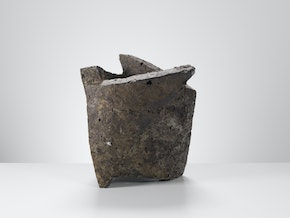